The original palace and grounds of Taman Gili were destroyed in 1908 during the Dutch conquest, however extensive restoration has taken place. The main features are two raised meeting halls with detailed painted ceilings. Kertha Gosa, or "Hall of Justice", was basically the royal "high court" of the Klungkung kingdom and was where disputes that could not be settled at a local level where eventually brought. Bale Kambang is also known as the "Floating Pavilion" and also boasts intricately painted ceilings. 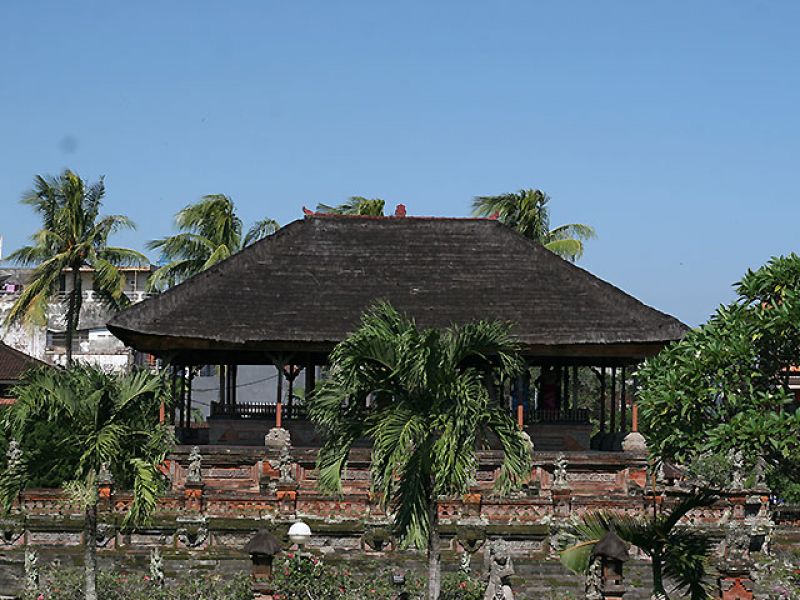 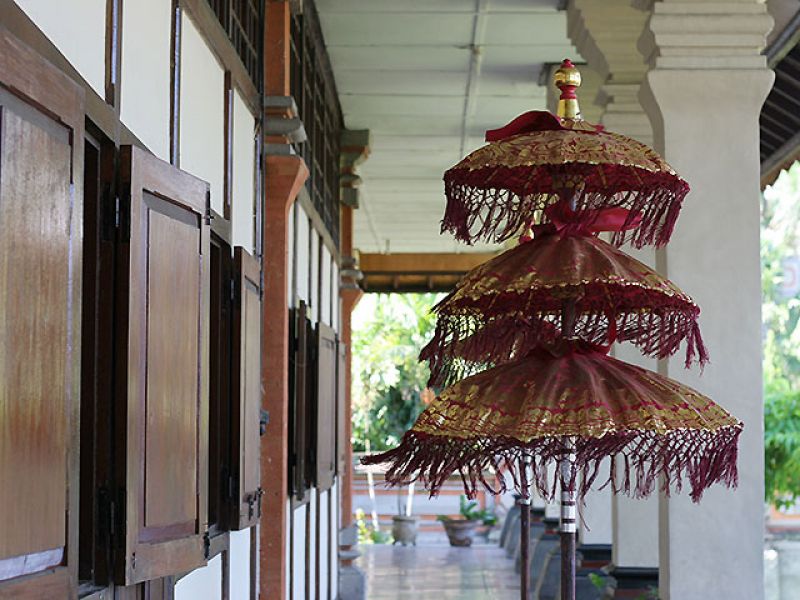 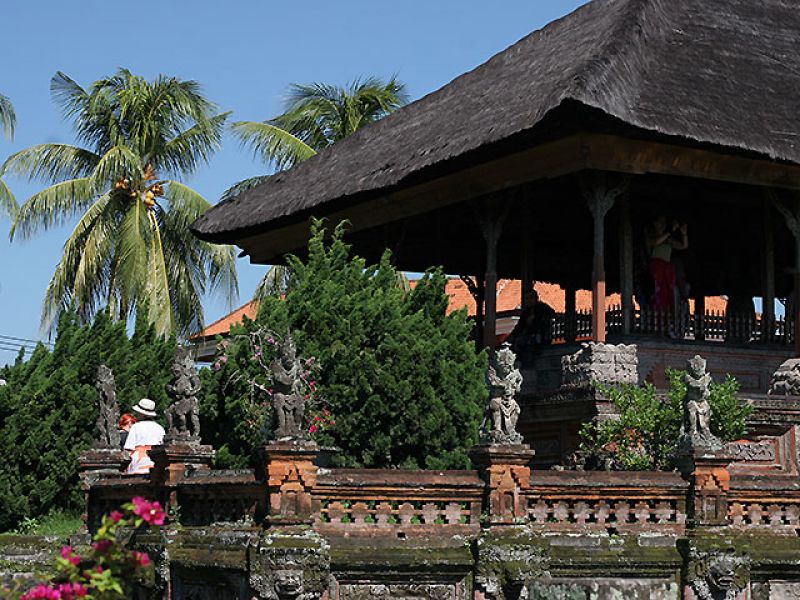 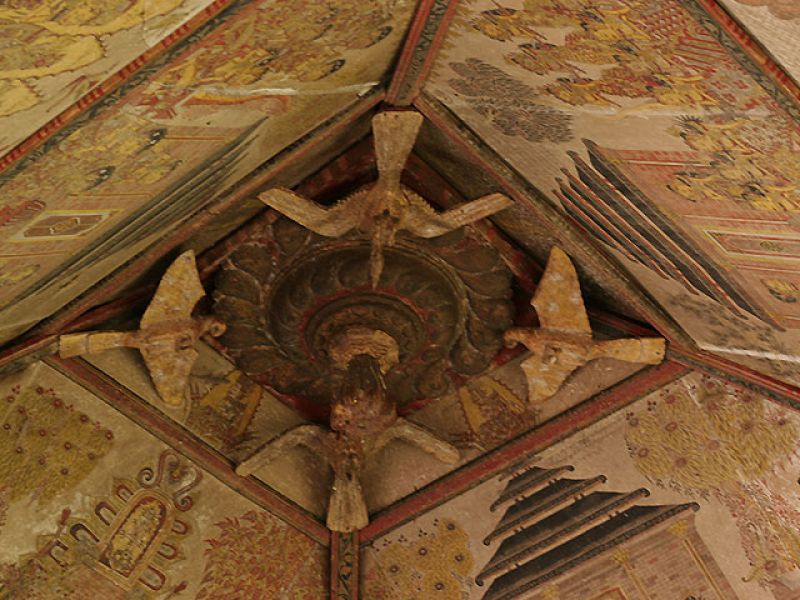 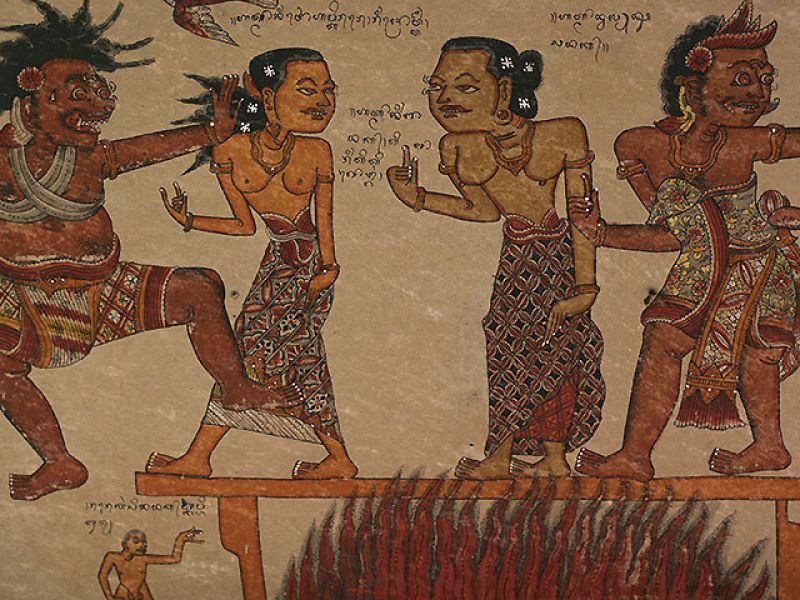